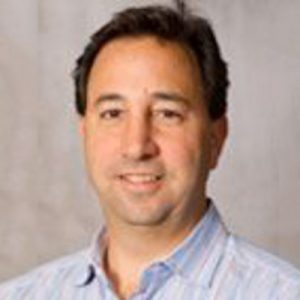 Dr. Gilder has served as a consultant for surgical instrument manufacturers. He is highly skilled in endoscopy and has performed thousands of colonoscopies. His expertise is minimally invasive intestinal surgery, therapeutic high-risk colonoscopy, endorectal ultrasound, and anorectal surgery. He remains an active clinical instructor at Saint Barnabas Medical Center.

His interests include spending time with his wife and two daughters along with golf and skiing.

Dr. Gilder is a recipient of the 2014 NJ monthly Top Docs award.