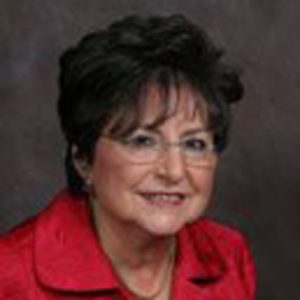 Elissa J. Santoro, M.D. was the founder of the Breast Care and Treatment Center in Livingston, New Jersey. Dr. Santoro graduated from The College of Saint Elizabeth, Convent Station, New Jersey in 1960 with an A.B. in Chemistry and Honors in Theology. In 1965 she graduated from the Woman's Medical College of Pennsylvania where she was awarded a Doctor of Medicine Degree, a Student Research Fellowship in Pathology, and recognition for excellence in Pathology. While attending the Woman's Medical College of Pennsylvania from 1965 to 1966, she had a Straight Surgical Internship. Her General Surgical Residency was completed in 1970 at Saint Vincent's Hospital in New York City where she was the first woman to be Chief Surgical Resident. An American Cancer Society Clinical Fellowship was awarded to her at Saint Vincent's Hospital. From 1970 to 1971, she received a Post-Doctoral Fellowship in Cancer Training from the National Institute of Health at New York Medical College.

Dr. Santoro has also appeared on several televised educational programs regarding breast health issues. She has written and co-authored numerous publications related to breast diseases and treatments. Dr. Santoro has worked with New Jersey state legislators to develop a Woman's Health Department and increased funds for Breast Cancer Research. She also received the First Annual Christine Todd Whitman's Award for Outstanding Woman in the field of Medicine. Dr. Santoro is consistently named as one of the “Top Doctors” in the New York Metropolitan Area by the Castle Connolly Group, and is listed in the International Who's Who of Professionals.

Dr. Santoro is a recipient of the 2014 NJ monthly Top Docs award.